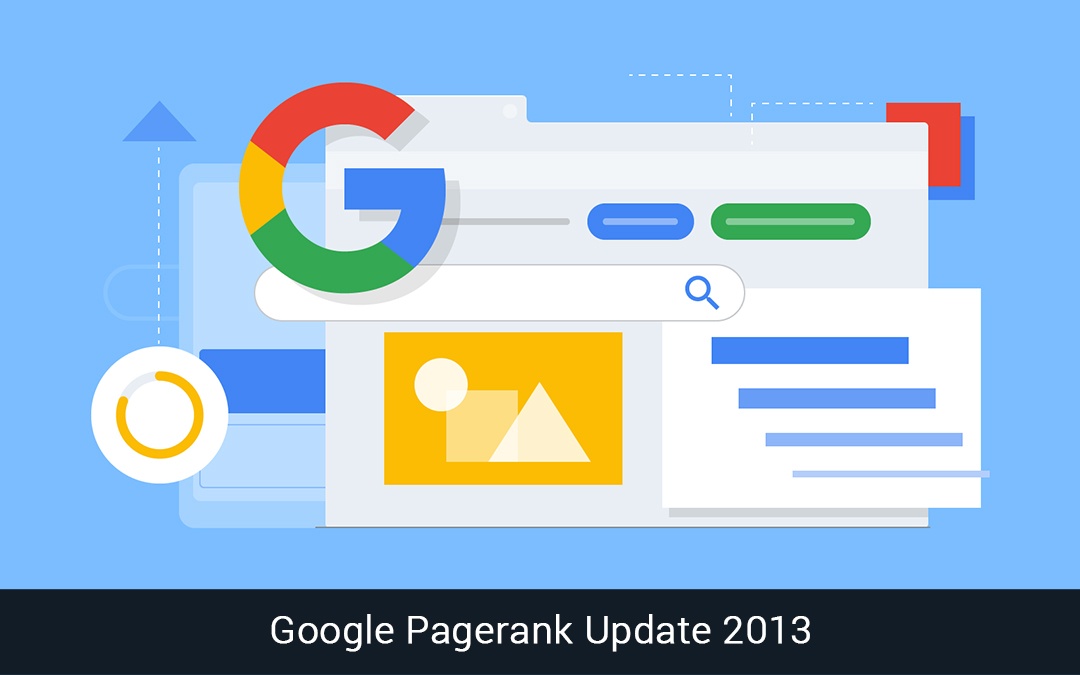 When Is The Next Page-rank Update?

June 16, 2013 – By Steve Kenneth
Canada Web Services predication of the next Google PageRank update will be by the end of JUNE, 2014

Google has been updating its PageRank the last few years quarterly and it is well overdue for the next PageRank update.  The last update for this year and the only Google PageRank update was in February 2013.  Everyone expected that the update after this was going to be in May of 2013. However, it is now June 16 ( fathers day here in Canada ) and no PageRank update as of yet.

The history of the last updates as far as I know and the log is as follows:

As you can see, February 4, 2013, was the last Google PageRank update. One reason why it could be late for the second PageRank update is the new updates of 2013 of the Google algorithm and Google has simply been too busy with these updates that they put their PageRank update on the back burner until things were cleared up and spammed sites where penalized and other sites were rewarded because of their good, unique, and fast-loading content. 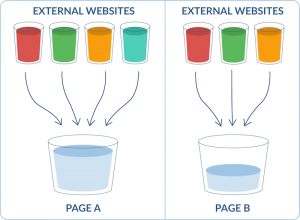 What is Google Pagerank and what does Google say about the benefits of its PageRank?

Google PageRank is a formula that Google uses to calculate the importance of a web page. This is calculated per web page, not the website in general. The formula for the PageRank is used by determining the link juice power from one site that links to another site. The higher the link juice of that site, the better chances the linked site will get more link juice as a result and could increase their own PageRank. Pagerank tells visitors how important or how popular the website or blog is and how many relevant content websites are sending links or have backlinks attached to them to this website.

Linking to a non-relevant website is not good and linking to a website with no PageRank is not very helpful in bringing up your own PageRank. You need to have backlinks from a relevant site that has good content and good ranking already to have any chance of increasing your own PageRank. With the new updates coming out by Google, PageRank is calculated by important websites and the backlinking strategies that used to work, simply do not anymore. Having backlinks in Google is also a very good way to improve your ranking and a good way to do this is by using Google Plus. Visit our building up backlinks page to learn more.

For complete details on PageRank and the history of PageRank, please visit our PageRank page here.

[callout font_size=”13px” style=”royal blue”]”Webpages with a higher PageRank are more likely to appear at the top of Google search results“.  Another point by Google Matt Cutts – “Google PageRank is not an indication of how a blog or a website will perform in Google search“.[/callout]

What if Google decides not to use its PageRank system anymore?

I think that Google will come out with a PageRank update because it has been extremely popular and most people look forward to working very hard to build up their PageRank. I myself am one of these people. I have worked extremely hard on this new look and website blog for Canada Web Services and have added several high-quality backlinks to good relevant websites and blogs and I am hoping and praying that Google will continue to use its PageRank system.  besides us webmasters, there are the average people out there that use this as an indication to see if the website or blog is safe and ranked high by the Google king. People trust and respect Google and their decisions and if Google says its a good PageRank site, people will more likely to click on it compared to a lower PageRank site.  So, having said that, I do believe that Google will release its update sometime this June or early July.

Google will most likely be looking at this year, lower their PageRank updates to only 3. This is my guess on what Google will be doing with its PageRank updates in the future. Only Google knows this and the BIG “G” will keep on surprising us each and every day as Google is the biggest power-house on the internet today.

My suggestion for increasing your PageRank would be to the ONLY link to relevant sites that have similar content as you do and link to good quality authority sites. ( sites that have a great PageRank and Alexa rating ). I wish you all the best with the new updates from Google and with the next PageRank update whenever it happens. 🙂

Google finally came out with the page rank and most of my sites were affected and I gained positive affects on my sites and gained page ranks instead of losing anyone. I am sure there are many people that were surprised and effected by this update by Google.

Tips And Tricks On Promoting Your Brand Online