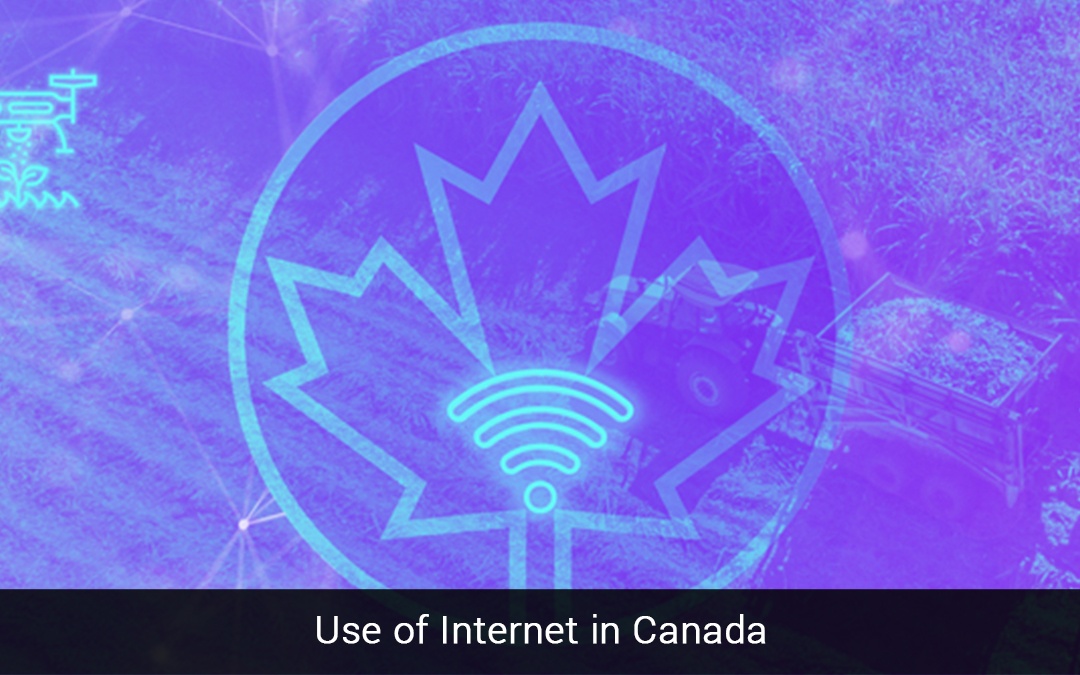 Social Networking on mobile phones: With the rise of smartphones made SNS just a finger tap away. 40% of mobile owners use SNS on their cell phones.

Access of capital: The government of Ontario and Canada will match funds put into the Northleaf Venture Gatalyst Funds by committing one dollar for each to put forth by private investors, with the total fund value of $300 million. Already they have raised $217.45million
• 81% of Canadian executives are confident that credit availability is stable or improving.
• Canada’s Economic plan 2014 will provide an additional $40 million over four years to the Canada Accelerator and incubator program.
• The Canadian Federal Government will be the largest outsource in 2018, and the IDC predicts that $2.5 billion worth of contracts will enter between 2015 and 2017

Business Innovation: Canada Government has launched business advancement access program by making $50,000 vouchers available to pick small and medium sized business enterprises (SMEs) to access services by Canadian researchers. From the adoption of digital media technologies, $18.2 billion orders placed online by Canadians in 2012. In the half of 2013, $3.2 million Canadian projects raised as the kick start.
• 53% of new startups in Canada are run by part time entrepreneurs and 54% of all business in Canada is run by one person.
• 57% of Canada’s small business owners use social media which is up 40% in 2012.

These all above survey analyzes had obtained from the Canadian Digital Media Network and Pew Research. As writing the whole blog, I concluded that Canada is moving towards the Internet and the Social Network; Any type of Canadian business organizations with every profession and non-profit organizations are turning to Internet Network. Canada has diverted to the digital world instead of traditional way of business, since several years.

An Ecommerce Marketing Event: How to Supercharge Your Brand on Instagram?

The best ways to Integrate Your SEO and Social network Approaches